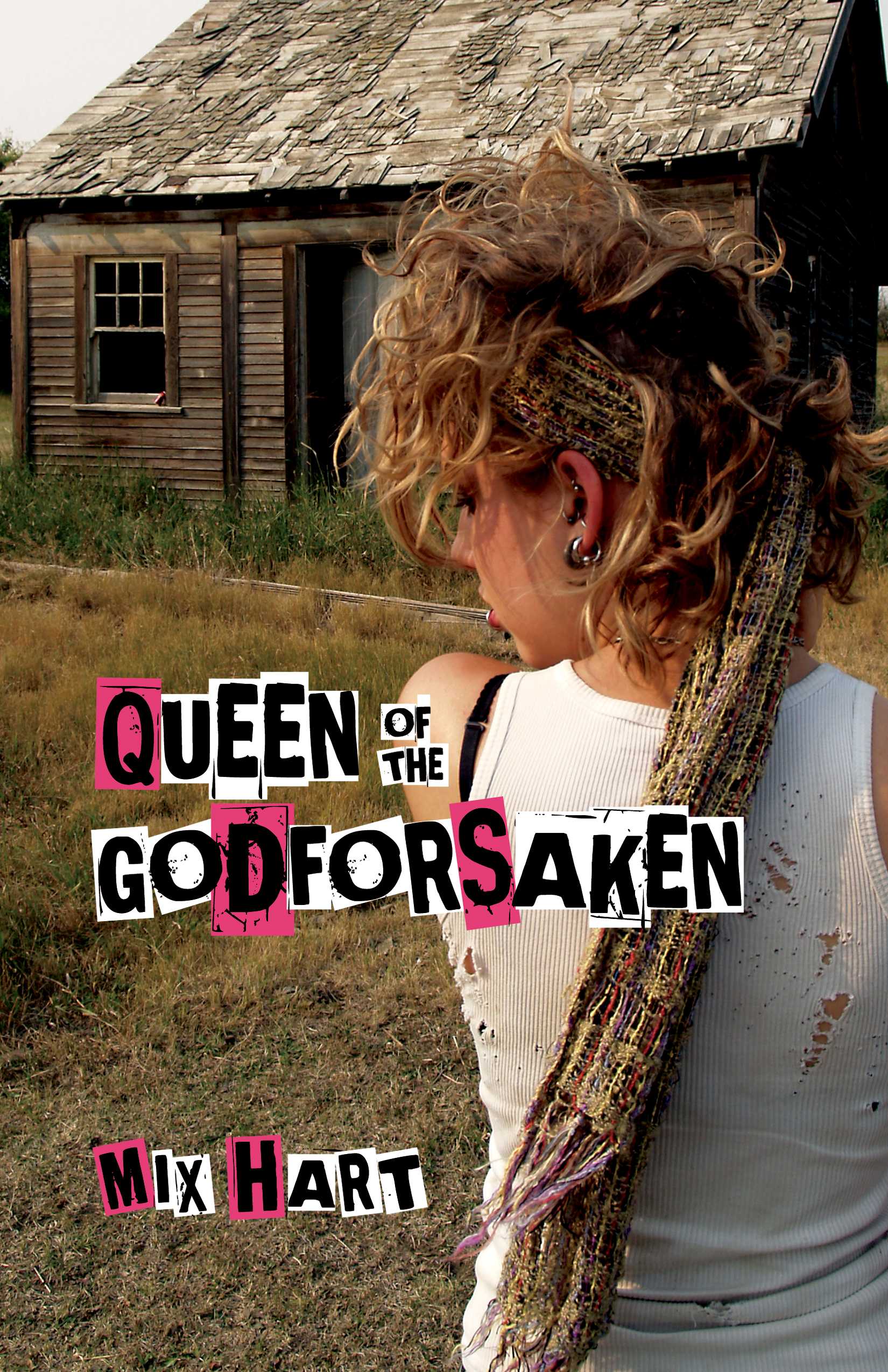 Queen of the Godforsaken

Lydia Buckingham is an ice queen. She wasn’t always that way, but after her parents uprooted the family to move to an isolated and rundown farmhouse in the middle of nowhere, she has been forced to adapt this personality in order to survive in rural Saskatchewan. Despite her interest in the local history at Batoche, Lydia finds herself unable to relate to her peers at school or to her surroundings. To top it all off her parents are constantly fighting and abandoning Lydia and her younger sister Victoria for days on end. Soon the sisters have had enough, and they decide to set out alone into the brutal Saskatchewan winter. 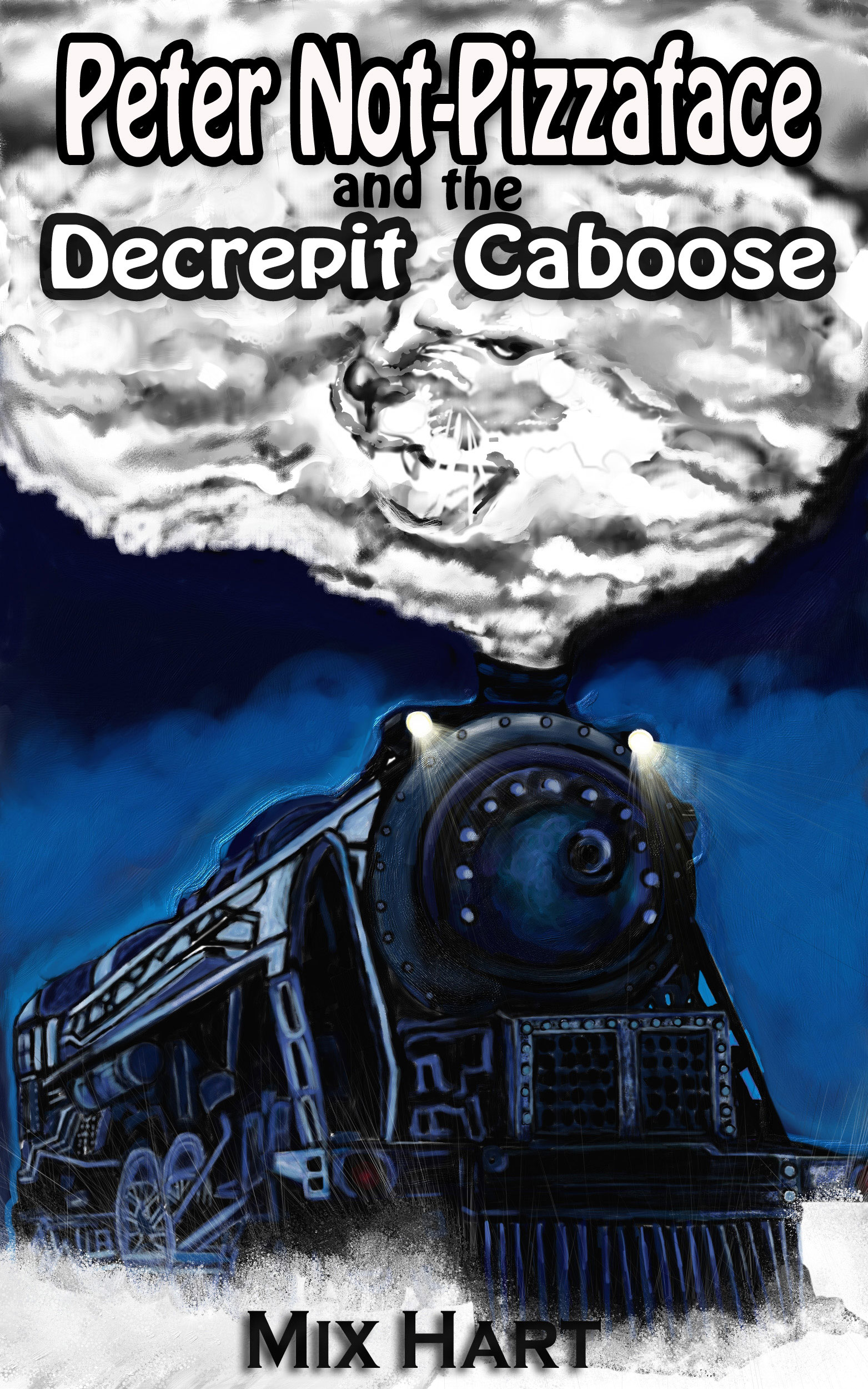 Peter Not-Pizzaface and the Decrepit Caboose

On New Year’s Eve, during an extreme mountain blizzard, Peter is forced to hitch a ride home aboard a train. Even the words: Ticket To Nowhere (spray painted in graffiti on the side of a railcar) cannot prepare unsuspecting Peter for the adventures that await him…

Hop on board for an exhilarating tale of adventure—an action packed train ride on the Kettle Valley Railway—one of the most treacherous mountain railroads in the world. The story follows Peter’s fantastical journey aboard a “ghost” train during a raging winter’s night blizzard. Aboard he meets a fascinating, almost otherworldly girl and her menagerie of wild animal pets. It is a tale bursting with humour, fantasy, wilderness adventure and strong female characters.

Peter Not-Pizzaface and the Decrepit Caboose is the first in a series about Peter (an accidental adventurer) and his travels.